Annette is 3rd generation Oregonian, graduating from Tigard High School, Portland Community College, and Portland State University with a BS in Accounting and Business. She has worked in various industries and uses her wide experience to client advantage. While doing a life assessment, she realized the happiest working moments of her career were when she was helping clients through the tax system.

She has worked with tax clients for 35 years as a Licensed Tax Preparer. She earned her Licensed Tax Consultant and Enrolled Agent status and started AccounTax of Oregon in 2004. (An Enrolled Agent is licensed to practice before the IRS). She enjoys teaching and has run a Tax School to help students pass the LTP exam. She earned one of the highest pass rates in the state.

Annette speaks regularly to various professional organizations around Oregon and loves to share her passion for taxes, clients, and small business. Her tag line is “YIPPEE! It’s Tax Time!” 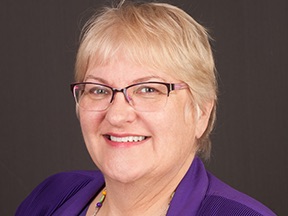 The majority of Dan’s professional life has been spent in high tech sales, including owning a manufacturer’s representative company with offices in Portland, Seattle, and Vancouver, BC, thus making good use of his engineering degree from Worcester Polytechnic Institute. In the course of that activity, he became very familiar with the financial, legal, and tax details required of a small business owner. After retiring from that business in 2007, he decided to get more deeply involved in tax preparation, an area that he had always found intriguing. He has been with AccounTax of Oregon for five years as a Licensed Tax Preparer, where he works with small businesses, as well as individual clients.

Dan volunteers his time as treasurer of Calvin Presbyterian Church and as a board member of Tigard Basketball Association.

Dan is married with three grown children and two grandchildren. In his spare time, he likes to play golf, referee youth basketball, and root for the Trail Blazers and Red Sox. 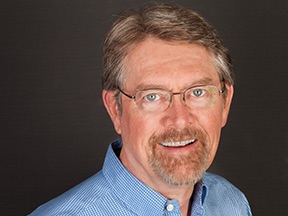 Sherry joined AccounTax of Oregon in January 2017. She has been an Oregon CPA since 1984 and started her professional career at a “Big 4” CPA firm. She has worked in various Portland service organization in accounting, internal audit and tax. Sherry enjoys helping clients resolve business and personal tax issues and seeing their pleasure when the returns are done! 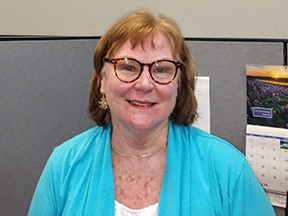 We want to represent you the best way possible. A phone appointment with one of our Tax Preparers is always best to help us understand your situation in order to prepare your tax return, plan for future, and reduce tax burden.

We love to hear from you